Why some un-build properties and off-plan 3D projects are being sold in basically no time, while others collect dust on the shelves of the agencies?

In an industry lead by quality content and good visual presentation or work, the basic message that an image has to deliver is more than 1000 words in itself. The reality now is that there are myths that drift around in space.
Those myths seem to be quite effective concerning 3D visual marketing, which definitely brings costs and time to the business.
That is why some properties and estates are being sold out just in few weeks, while others can be “left behind” and forgotten among the numerous catalogues and brochures, where they are presented. They gather dust and even being sold in some time. The bad thing is that they are being sold at too low price than the expected one. They simply seem to not encourage the interest of buyers.

there is a very vivid example from the past few months. During the last year, we were selected in bringing aid to the selling of some boutique apartments by very good and popular builder. The reason for that was that during the beginning of the marketing campaign, lead by popular real estate agency, the selling results in the first months happened to be unsatisfying.
That lead to the dismissing of the real estate agency.

The new agency decided to take control and re-do the marketing strategy of selling particular interiors. Hence they connected with us.
During our work with the new agency, we discovered that the method of approach of presenting the whole apartments and the representation of their lifestyle elements, their focus upon the small individual details of the project are of high importance. 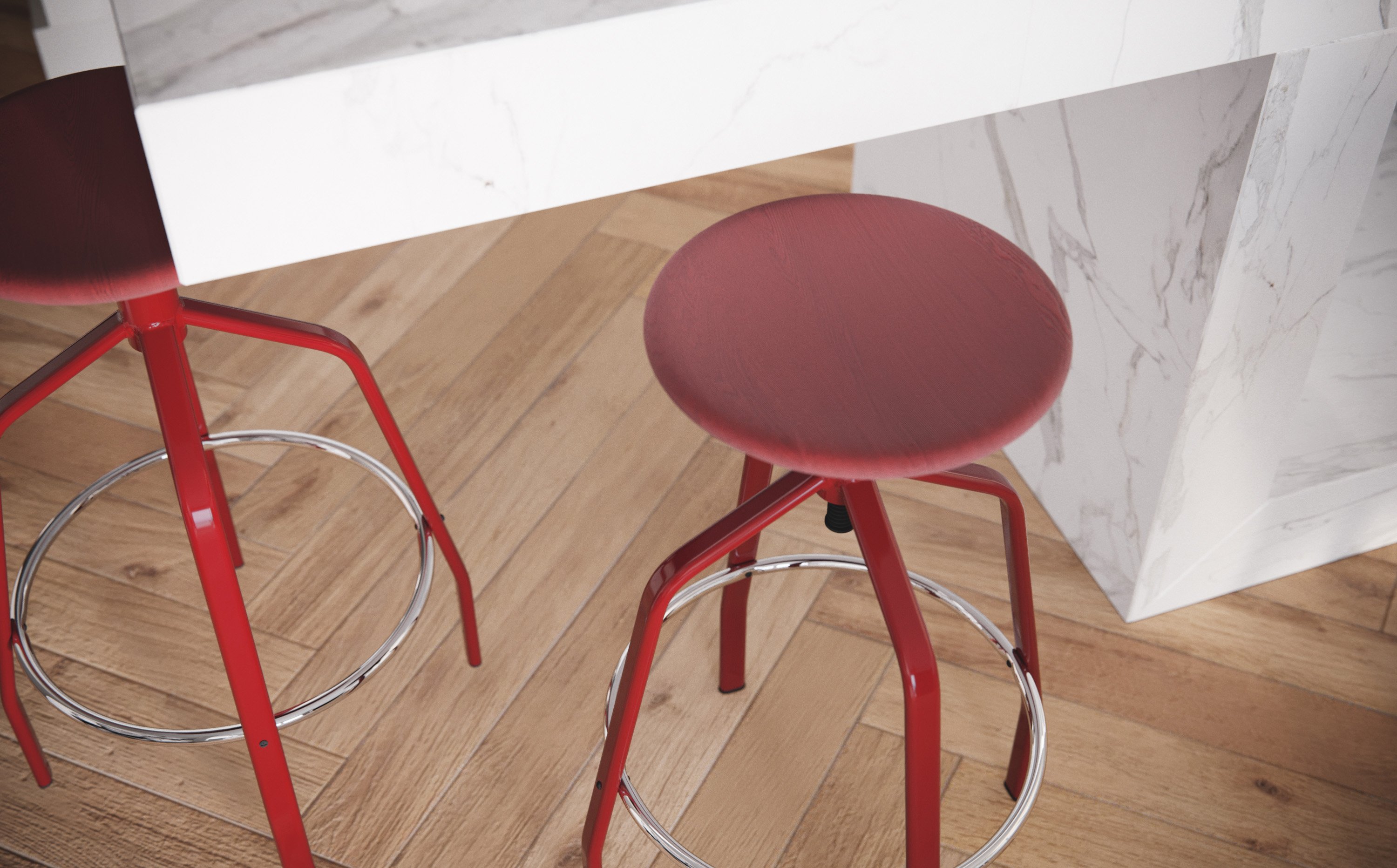 Imagine a kitchen sink and a faucet, instead of the whole detailed picture of the kitchen. Imagine also a part of a blanket, placed on a couch with a view to the misty sea, on the background with two chairs on the exact balcony.

In the modern technological world, the decisions of the building companies and marketing agencies are never synonymous.

It is quite common that in the process of choosing an angle for the camera, there
is a struggle between the designers to divert the “lights” towards the design methods and the marketing office on the other hand- which insists on a swift realisation of the marketing material.
These two basic points which very often happen to be a conflict and have the need to be attended separately are without any serious “casualties” concerning the one or the other factor.

Actually, the thing that it’s of high importance is the ability of the teams to give and demand. The real estate market is variegated just because 80% of the design studios and the marketing agencies are incapable of creating a balance. That is why their successes are mediocre.

When the architects create the project of a building or a dwelling, there are certain decisions of the details in the design, which are being taken at the too later phase of the work. This is what creates problems. 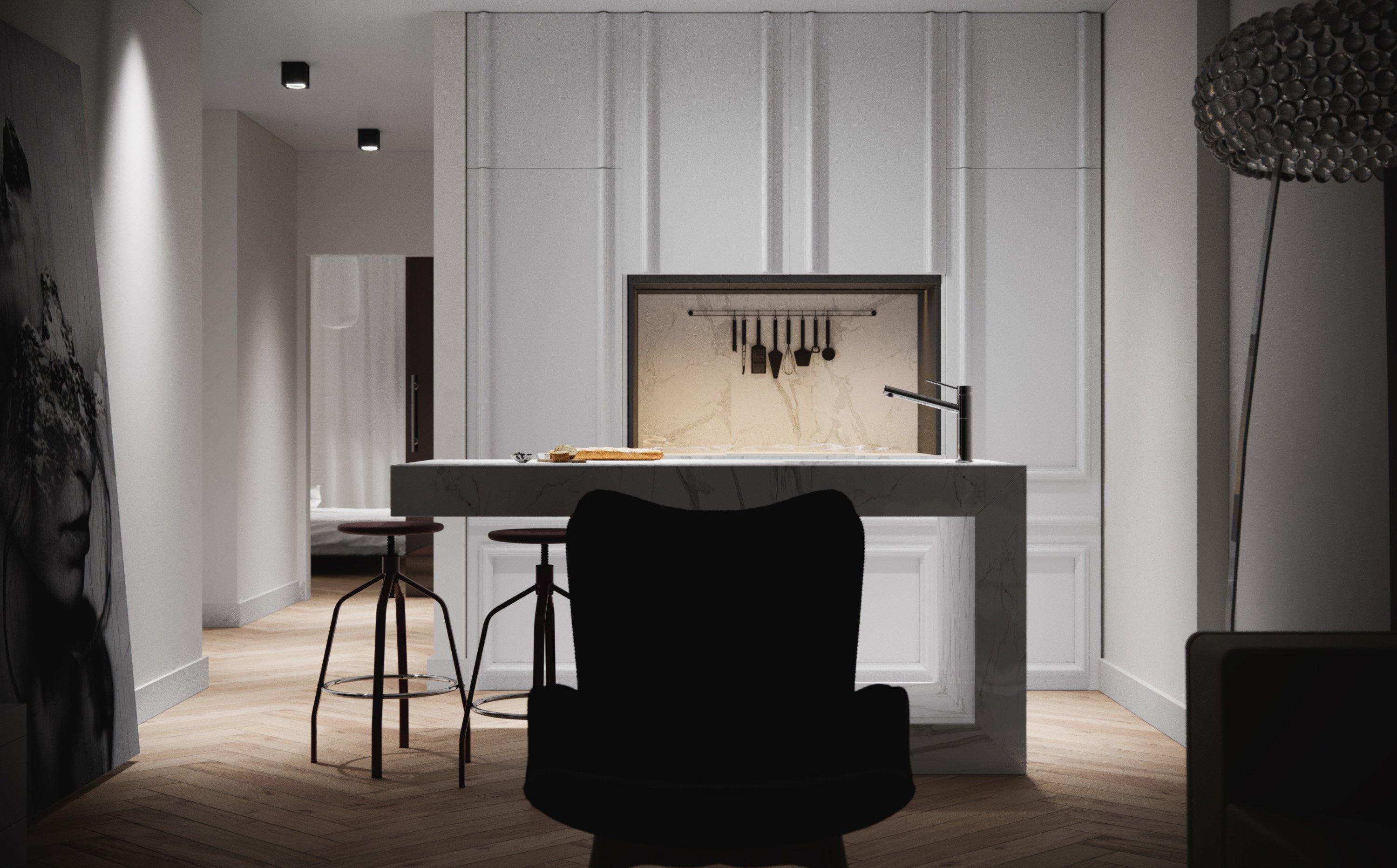 The challenge of the 3D visualizations and especially their solution is to show how would the project look like after its finishing touches.
This is very important to the customers because they actually buy dreams on very earlier phase. A phase which is a lot earlier than the actual finishing of the building or when they still haven’t seen it in a building phase.

Some of the element could be simple, while on the other hand others could expect more detailed work and pondering. Very often the architects’ approach to the work is quote direct, respecting only the law requirements, without implementing the need and will for a detail. This could lead to quite boring designs and architecture.
The challenge in this type of interiors is that the builder and the investor think that after the acquisition of the 14 Act for building, the estate is ready for the beginning of the selling.

• According to you, do the boring dwellings, the ones without detail are being sold faster and easier?

• Would be capable to “fall in love” with an empty dwelling, which has no view or good planning?

The truth is actually that the attention to the detail could make a project very successful. Even not being finished. The 3D architectural visualizations could reveal much of the pros in a dwelling. They could display its details to their best advantage, making it emerge among the competitors at the real estate market.
Sometimes, even without architects and designers have put their efforts and the exact level of detail and style, but abstract ideas instead.