Located in Ottawa, Ontario, Centre Block is the most archetypal building within the Canadian Parliamentary complex. It houses the House of Commons and the Senate, the Library of Parliament, and offices of several legislative members. 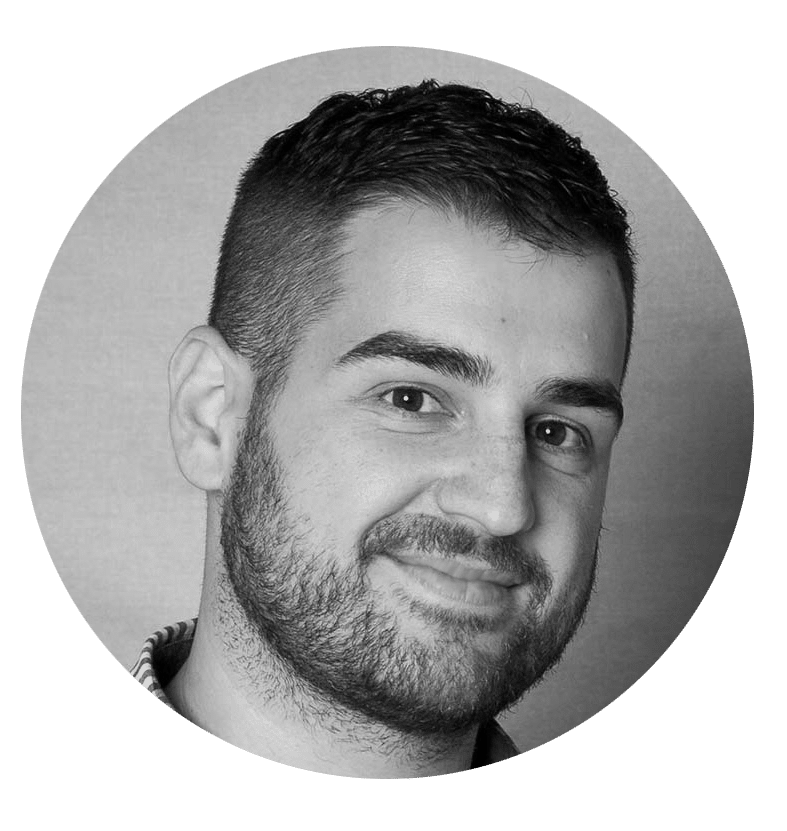 Located in Ottawa, Ontario, Centre Block is the most archetypal building within the Canadian Parliamentary complex. It houses the House of Commons and the Senate, the Library of Parliament, and offices of several legislative members.

Centre Block is not only a landmark of Canada’s heritage and democracy, and that’s why it is currently undergoing a full renovation.

For the RealityCapture models to seamlessly work in 3D space, the team authenticated them in Revit or augmented them in Houdini for web and virtual reality (VR) visualization platforms. They also used Twinmotion to refine them further by exploring entry corridor sequences and circulation paths and adding details using a library of realistic people and plants.

Afterward, the team formulated detailed client presentations to convince stakeholders that the selected designs and iterations are impactful in real time. HOK also used Unreal Engine development to envision the various states of Centre Block throughout the decade.

To create Central Block’s virtual mock-up, the team scanned all the fixed and mobile heritage assets in the building, which generated about 100TBs of point cloud data and a 70TB mesh.

HOK’s Principal & Director of Design Technology, Mark Cichy stated that the team works 24 hours, 7 days a week to document all heritage assets even if it means dismantling them stone by stone using a sophisticated point cloud scanning process.

The team also hired a local drone operator to capture high-quality photos and videos of the roof and its immediate surroundings, which generated exhaustive photogrammetric meshes.

Unreal Engine analyses the collected data to produce several dynamic Level of Detail models (LODs) that can be visualized using VR walkthroughs. Within these models, users can preview specific spaces as if they were physically present.

Potential buyers will have an opportunity to see different ways to improve a house without hammering a single nail down or staging like a movie set. That process is expensive.

The HOK architectural team has fully relied on Unreal Engine to carry out the entire schematic design process. The process has upgraded several parts of the Centre Block including high-performance insulation, seismic base isolation pads, and electrical equipment such as improved audio devices.

So far, the interactive walkthroughs are greatly beneficial. Using VR capabilities of Pixel Streaming, clients could comment on various renovation design strategies before the team gets a green light to implement key permanent changes worth billions.

Cichy states that, “The greatest benefit in deploying real-time solutions is that they are real time! We do not have to pre-render content and wait hours for it to appear.”

A Glimpse of Central Block’s Future

Over the next 10 years, the key objective for the HOK team is to document a series of future restorative states of the Centre Block. They will use architectural visualization technologies to create a virtual walkthroughs of the building to allow client partners to assess future design strategies and stages, including the pre-demolition, post-demolition, and pre-occupancy.

The HOK team used Unreal Engine to examine the geometric state of each space and assess the end-state design that the client would receive. They also used 3D Repo for visual communication and Cintoo for cloud data management, which significantly hastened decision making.

Currently, the HOK team is designing an XR platform that will facilitate the layering of designs above the real Centre Block. Cichy said that they will create a digital twin of Centre Block to document a full account of past states of the project.

And before you go, you might as well go and check another article we’ve written about digital twin technology and urban environment.

10 tricks to Relist Your Home for Sale